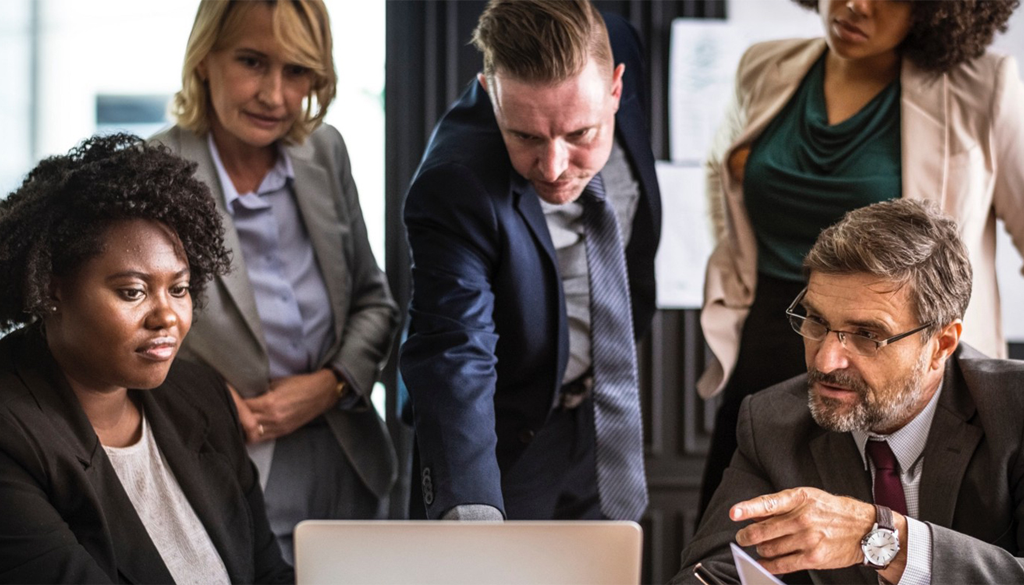 4 Underlying Reasons Why The Digital Advertising Market is Broken

Does this mean that all is well with the digital ad market? Well, not really. In today’s world, there are a wide array of problems plaguing the digital ad market. Below we will discuss four such underlying issues: Fraud and waste, reconciliation nightmares, lack of transparency and mistrust, and the diffusion of responsibility.

Digital advertising fraud and waste is expansive
A Forrester report highlights that “as much as 56% of all display ad dollars were lost to fraudulent or unviewable inventory in 2016.” The problem is even more acute with the video ad market, where the estimated loss is 64%. Losses to advertisers resulting from ad fraud will increase from $19 billion in 2018 to $44 billion in 2022, according to a report from Juniper Research. This means that the wastage from ad fraud will more than double in just four years.

More broadly, advertising waste results in even greater costs to digital marketers than fraud. Perhaps the greatest culprit is viewability. According to a report from Google citing the Media Rating Council, the average publisher viewability rate is only 50%. That means half of all ads served to users are not viewed as intended.

These problems do not end here. Ad viewability standards differ greatly based on agency or client needs. The Media Rating Council established a standard for display that an ad is considered to be viewable when “50% of an ad’s pixel’s are in view on the screen for a minimum of one second.” The world’s largest marketing agency holding group, GroupM, sets their general display viewability standard at 100%. Then we have analytics firms such as Avocet.io that can help marketers setup different viewability standards, such as an ad appearing for at least 5 seconds.

The variety of viewability standards makes it difficult to compare how publishers perform on an apples-to-apples basis, making evaluation and performance reporting difficult. The inability to stand-out in the industry limits the opportunity for high-performing or improving publishers to capture appropriately more share or premium pricing. Besides the challenges of appropriately identifying and rewarding high-performing or improving publishers, marketers face a paramount problem — accounting for their advertising spending.

Reconciliation nightmares
A common problem is the reporting of inaccurate advertising campaign results. As one example, Outcome Health, a health media publisher, was famously sued by investors including Goldman Sachs for $475 million for reporting inaccurate advertising results to their clients. The senior management team responded they were not aware of these issues. It is certainly possible they were not if the proper systems were not in place. In fact, reconciliation issues are not limited to smaller firms.

Facebook disclosed that it overstated the metric “Average Watch Time” for videos posted on its website. Facebook was only factoring video views that were played for more than three seconds, thereby inflating the average time the users spent watching the videos on Facebook. According to a Wall Street Journal report, “earlier counting method likely overestimated average time spent watching videos by between 60% and 80%.”

Discrepancies in reporting advertising results are commonplace for nearly every advertising campaign. These discrepancies are typically handled by phone and email, between accounts receivables departments, account planners, operations managers, and others. Marketers and ad agencies are forced to manually reconcile their invoices with publishers, eating up valuable time and resources for all the parties involved. For an industry priding itself on digital automation, it is surprising how much work is handled manually.

Lack of transparency and mistrust
Lack of transparency is another big challenge the industry is facing. These problems include the inability for marketers to see how a partner performed for certain campaigns, ad units or targeting criteria. There are a number of intermediaries between the marketer and the publisher for a campaign which includes the trading desk, DSPs, Ad Exchange, SSPs and Verification agency. This makes it even more difficult for the marketer to understand how their ad dollars are being spent, particularly when there is a lack of accountability and transparency in the system. According to a report from IAB, “in 2014, ad technology services cumulatively captured 55% of programmatic revenue while publishers captured the remaining 45%.” 55% is a significant number, which means there needs to be a better solution to create more transparency in the system.

Lack of transparency also includes how historically the inventory partners are delivering or if the pricing of campaigns is fair relative to what peers are paying. This was also the reason why big corporates such as P&G and Unilever decided to cut their spending on digital advertisements. According to MediaRadar, “consumer packaged goods giants P&G and Unilever reduced their digital advertising budgets by 41% and 59%, respectively, between January and May of 2017 compared with the same period a year ago.”

This issue was also highlighted by Mark Pritchard, CMO of Procter & Gamble at the Interactive Advertising Bureau’s annual leadership meeting in Hollywood, Florida and reported by AdMedia, “Frankly, there’s, we believe, at least 20 to 30 percent of waste in the media supply chain because of lack of viewability, nontransparent contracts, nontransparent measurement of inputs, fraud and now even your ads showing up in unsafe places.”

Transparency issues are putting digital marketers under pressure, especially when it comes to brand safety. According to a report from the CMO Council, “72 percent of marketers are concerned about brand integrity and control when it comes to their programmatic investments, and more than a quarter have actually experienced incidents where their content appeared alongside compromising content.” The type of hazardous content brands may be concerned about appearing next to include violence, profanity, hate speech, political content, sexually suggestive content, tragedy content, and fake news.

All in all, the lack of transparency makes it difficult for stakeholders to form new relationships, trust one another, or execute on highly efficient advertising orders.

A higher number of ads means users experience slower browsing. In turn, users resort to installing ad-blocker software. According to a report from the IAB, 26% of users block ads on their computers while 15% block ads on their smartphones in the age group of 18 to 34. The report also mentioned that an additional 17% of users could start using ad blockers in the future.

Publishers respond by requiring users to turn off their ad blockers to continue accessing content or to pay subscription fees. The prevalence of ad blockers and ad blocking detection technology leads to poor usability, lower page load times, lower satisfaction with advertising, and effectively impacts the satisfaction of a user with a brand’s ads compared to how the user may feel in a curated environment with fewer ads. Users, publishers, and brands all lose.

Diffusion of responsibility
The issues mentioned above have more than one repercussion. Not only does it create losses for advertisers and honest publishers, but also creates a sense of mistrust in the whole system, making the digital advertising market a broken one.

The underlying issue is the diffusion of responsibility, under which marketers, agencies, verification services providers, demand-side platforms and publishers all assign the responsibility of solving the transparency problem on each other.

Is there any solution to these issues? In the next post, we will discuss how AdNode’s Blockchain technology can help resolve these problems and bring accountability to the industry.