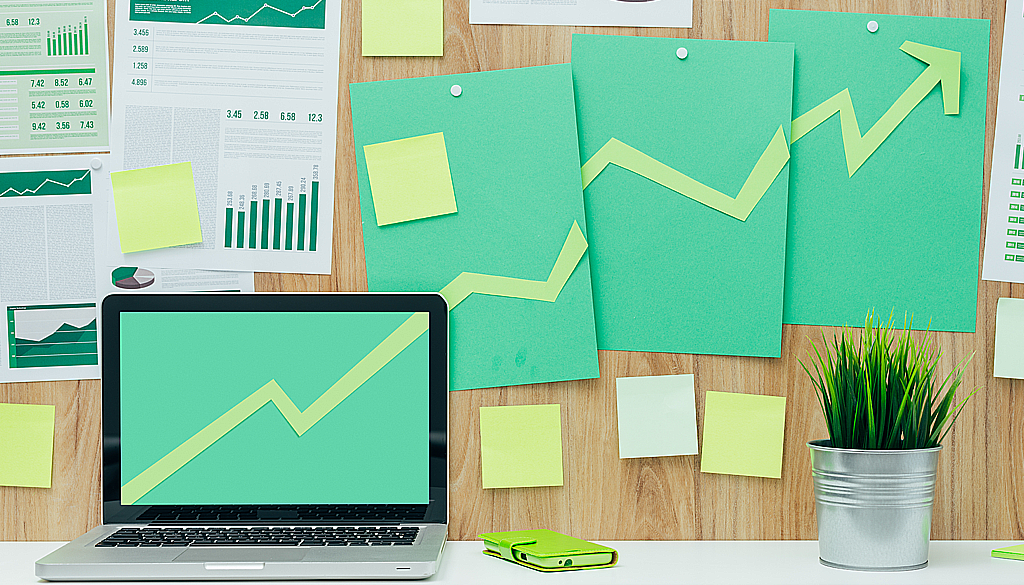 CHALLENGE
Client is a publicly-traded global asset manager with over $500 billion in assets under management. The firm’s strategic challenge is to grow brand awareness on premium financial websites in a crowded market and drive quality traffic to its site for lead creation. To meet this challenge, The Gate Worldwide, the client’s  media planning agency, recognized digital transformation focused on operational excellence and automation are imperative.

Publisher partners received near real-time access to data on what is billable or not; supporting rapid optimizations, improved inventory yields and eCPMs.

"AdNode enabled our agency to actively manage impression quality with our publisher partners in near real-time, driving more value for our client as well as reducing agency hours on impression optimization and reconciliation, resulting in a win-win-win for client, agency and publishers."

SUCCESS BY THE NUMBERS

decrease in
Hours on
Reconciliation²

USE CASES DURING PILOT

BRAND SAFETY REDUCED UP TO 20X

INVALID TRAFFIC REDUCED UP TO 50%

For another publisher, in its first month, invalid traffic represented over 17% of ad impressions. The publisher used AdNode to view the agency’s measurement data to understand much of this was due to Known Data Centers and Adware. The publisher blocked certain public IP addresses associated with fake traffic and reduced its frequency cap. This resulted in the publisher reducing IVT issues by more than 50%. The advertiser reduced its overall IVT issues from 7.64% to 4.65% of total impressions.

VIEWABILITY INCREASED UP TO 100%